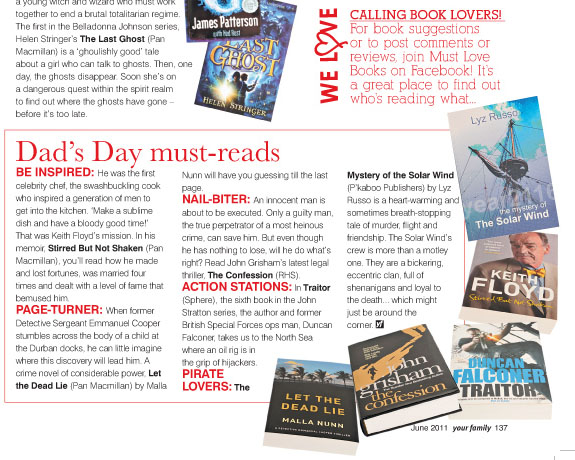 The Mystery of the Solar Wind (P'kaboo Publishers) by Lyz Russo is a heart-warming and sometimes breath-stopping tale of murder, flight and friendship. The Solar Wind's crew is more than a motley one. They are a bickering, eccentric clan, full of shenanigans and loyal to the death... which might just be around the corner.

‘The year is 2116. Captain Radomir Lascek sails his pirate ship, the Solar Wind, around the oceans, collecting outlaws and fugitives and dodging the authorities. But then he hires three young musicians in Dublin – the Donegal Troubles. Radomir Lascek, with all his wily schemes, is about to learn the real meaning of “trouble”.’

What we say – review by Nikki Mason:

I know I’ve mentioned before that I love all things pirate (and a yo ho ho and a bottle of rum) so imagine my delight on starting The Mystery of the Solar Wind: pirates, with gypsy magic, set in the future??? Yes please!

And this is a truly exciting and engrossing YA novel. It might take the reader a while to get the hang of life on board the pirate ship, the futuristic technology and to work out who is who but once you’ve got it, you’ll gobble up every twist and turn this adventure offers up.

Although I thought the book was a bit too long and complex, you really do have time to fall in love with the characters, a ragtag bunch of troubled souls. The Donegal siblings are thrown into the world of piracy while trying to escape a corrupt and dictating world government. They are charming, easy to like teens who tackle every new shock with courage and loyalty. But the real stand out character is the eccentric gypsy Federi, the ship’s chef and jester. But behind those laughing smiling eyes lies a dark past and a backbone of steel.

The imaginative book explores different levels of loyalty and friendship and how far people will go to protect the ones they love, even if it means ignoring their own values and the results are fascinating.

Fran Lewis, reviewer and author of the "Bertha" series:

Secrets, mysteries, lies, deceptions, intrigue and murder are just some of what you will encounter when you board the Solar Wind for your journey into the 22nd century. This will not be just any ordinary journey, it will keep you spellbound, alert, terrified, inquisitive and more, about the new world powers of the year 2116 and just what changes are in store for you. With a cast of characters so diversified, yet so alike, you will want to not only learn the reasons why each crewmember signed on to the Solar Wind, but go along with them on their dangerous journey to find freedom and safety in a world filled with fear.

The fast-moving and often surprising action leaves one quite breathless, rather like gypsy music played at a rousing pace. Yet one has time to get to know the characters, so that one can't help but be drawn into their differing mind sets. Interesting how these diverse characters are tied into an intrinsically functioning unit, without the reader even noticing the natural ease with which the author does this. - The book raises some thought-provoking questions and leaves one looking forward to more from the pen of this intriguing author.
"Truly Excellent!" This book is a definite must-have for your library. A gripping tale from beginning to end, with characters so vividly described and with such varied and interesting personalities (one can't help thinking of them as friends), you feel as though you know each of them personally. After reading this book all I can say is: Ahoy! (anna bottle!) Off to the next adventure!!!


Titles by this author: 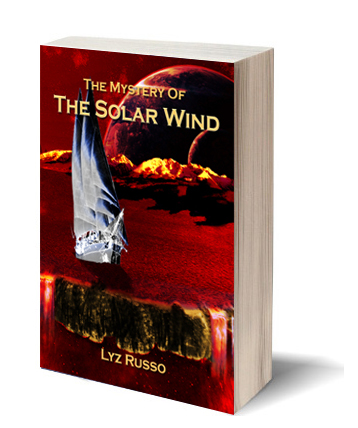 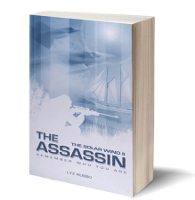 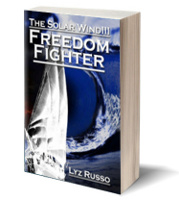 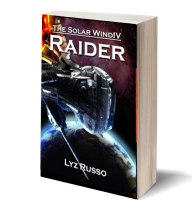 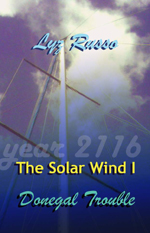 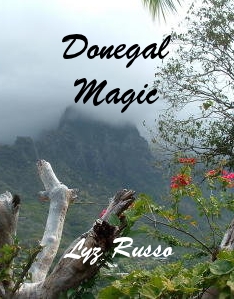 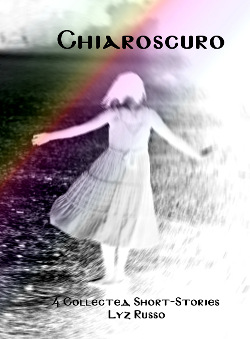 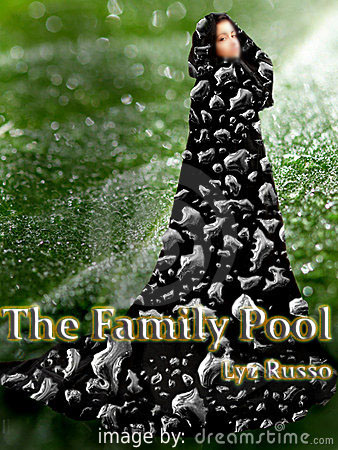 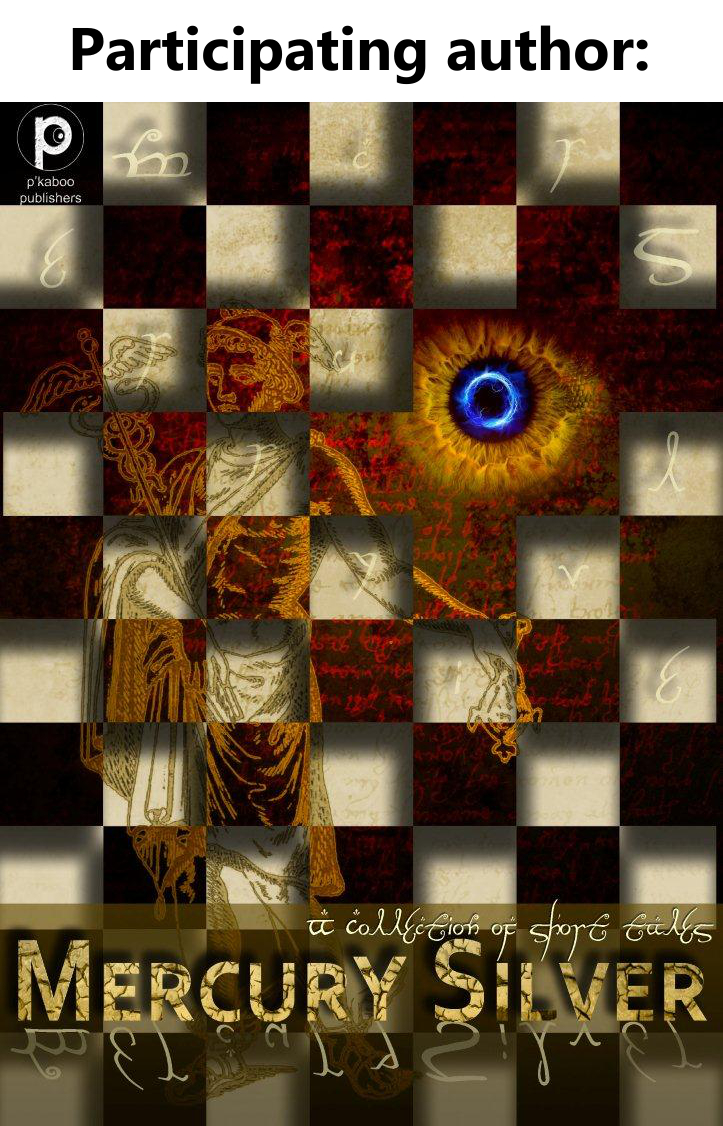 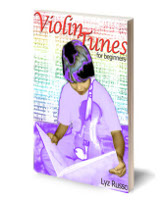