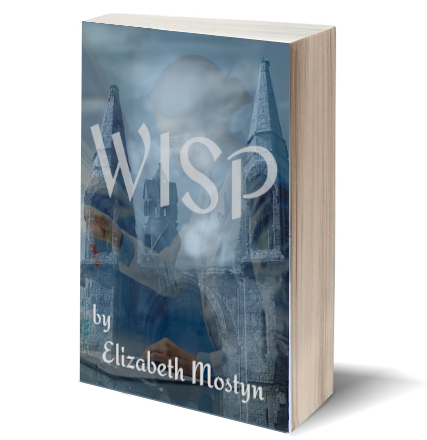 She had grown up, and was very beautiful, with smooth freckled skin and auburn hair, just like Free's, right down her back, catching the sun, although she had brown eyes like his own. Somehow it was always sunny when he dreamed of Wisp."

Ben, a half-retired microbiology professor, has disturbing visions of the Otherworld that he cannot place. But when one of these strange visions turns out to be quite real, Ben has the ominous feeling that he has stumbled across a crime. He tries to report what he saw, but after all, who will listen to a confused, aging professor who isn’t sure of reality?

But Ben won’t give up. In a daring stunt, helped by his old friend Minnie, a psychiatrist, and new friend Jake, a magician, he uncovers a fiendish crime against humanity. Can they get it shut down before they themselves are made to disappear?

5.0 out of 5 stars An intriguing mystery - Top Review from Bookseeker, UK

I'll be brief. It's not a humorous book - far from it - but humour ripples through it. Set in the university and town of St Andrews in Scotland, maybe shifted a little out-of-phase from the St Andrews you may know, this novel contains a mystery, a religious conundrum, a dystopian conspiracy, a host of unusual characters, and several unexpected plot twists. Elizabeth Mostyn has a lively mind, and I can't wait to read her next novel.


(more reviews on Amazon and Goodreads) 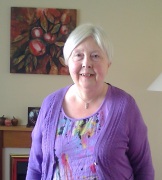 Elizabeth Mostyn has been writing since the age of five, when she swapped her swing for a typewriter. She has lived in Scotland for over 30 years and has a science degree from St Andrews and a Masters' degree from Aberdeen. 'Wisp' is her first novel.


Back to the bookshop