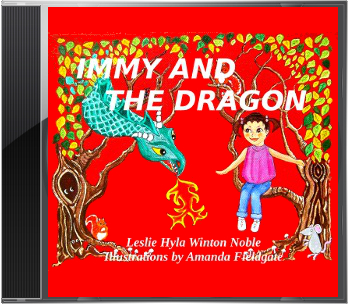 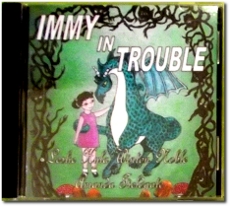 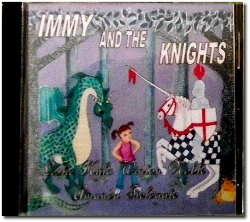 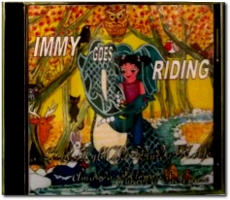 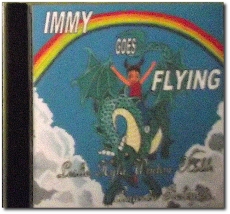 Immy and the Dragon

Immy is so bored at home that she breaks the rules and goes into the forest on her own, looking for excitement. Mom and Dad will be furious! However, soon she wishes she had listened to her parents and stayed at home; when she encounters an enormous dragon. Immy needs to get inventive very quickly now, or she'll turn into a small "little girl take-away".

The Immy series (5 booklets) is a series of picture books meant to be read to young children, or to encourage young beginner readers. The stories are also presented in a Power-Point slide show and are underscored by music; each character has a theme. The composer/author uses music to awaken listening skills in young children; the music itself can be used to learn about themes, development and counterpoint - all listening skills that have shown to improve a child's focus and discernment. The storylines are positive and aimed at empowering children and stimulating resourceful problem-solving.

Stories in the series: 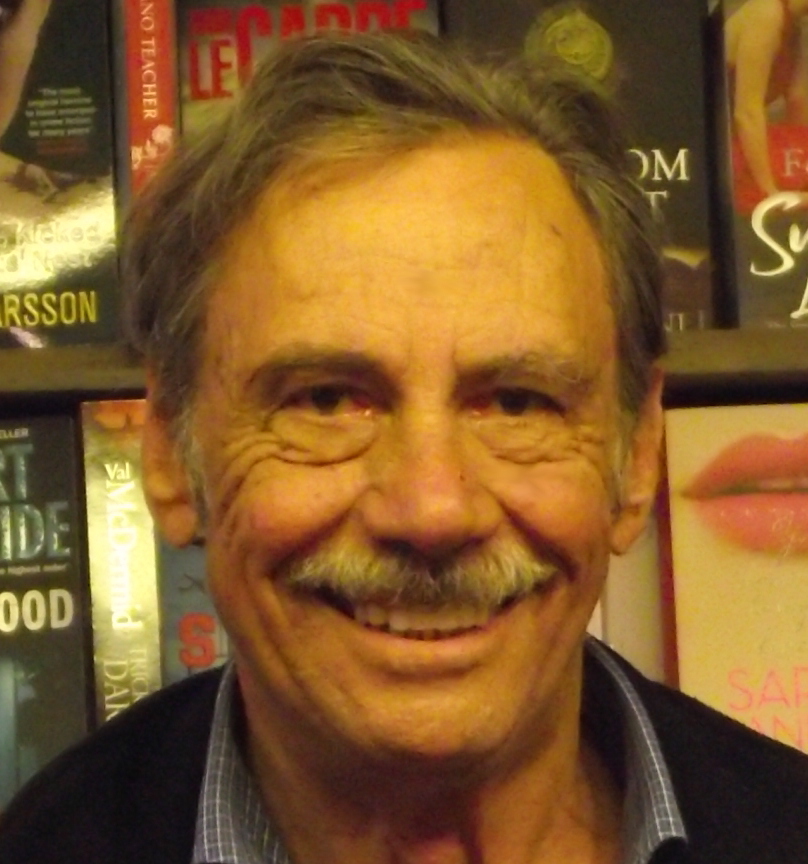